Still haven’t decided if I’m going to get me a new GRD or not, my finances look bleak so it’s probably going to be a no-no. But according to the sales ranking of cameras in Japan for the month of November, many people don’t have the same qualms as me: 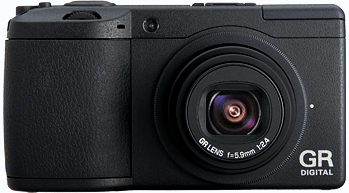 It shot straight to 1st rank right out of the drawing board. Impressive for such a special camera, definitely not aimed at the basic consumer. But as a friend of mine always tells me: “Don’t under-estimate the power of the Japanese otaku…”