I’ve added a new show to my weekly rotation. It’s named Dexter and it’s just the kind of show I like in a Nip/tuck kind of way. 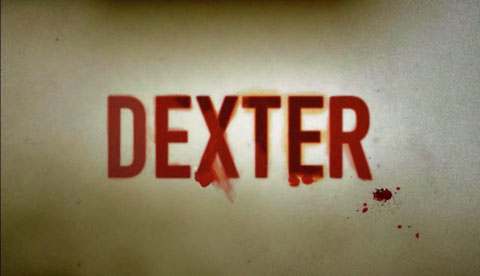 Dexter, played by Michael C. Hall from Six Feet Under, is a blood splatter specialist for Miami PD. But that’s only his day job, at night he sheds his fake identity and goes back to his real self, ie. being a serial killer.

The show is totally politically incorrect. Dexter spends his days being nice to everyone, all the while narrating about his feelings (or lack thereof). There is a new serial killer in town and his job is to help the police to find him, but in fact he’s really competing with him.